The Dua Before Sleeping:

The Dua Before Sleeping In Arabic:

There are various multiple versions of sleeping dua in Islam and almost all are considered authentic and easy to learn & recite. Most believers prefer reciting multiple short chapters from Quran, while others prefer reciting short supplications. Nevertheless, the dua before sleeping can be quoted down as:

“اللَّهُمَّ “بِاسْمِكَ أَمُوتُ وَأَحْيَا”. The following dua before sleeping in English can be translated as: “O Allah, In Your Name, I die and I live”.

Another version of dua before sleep can be stated down as:

“Praise is to Allah Who has provided us with food and with drink, sufficed us, and gave us shelter for how many are there with no provision and no home.”

The Virtues Of This Supplication:

Thes multiple dua’s before and after sleeping is recited by the believers for the sake of protection from the evil eyes and sins. In these supplications, a believer assures to pay honor to Allah and he praises about the blessings Allah has assigned him with. Also in several versions of the dua before sleeping, Muslims ask for forgiveness from Allah for their deeds and bad actions and pray to Him for guiding him to the righteous path.

Positive Effects After Reciting This Dua:

As described, the sleeping dua is very beneficial as it covers various contexts and topics that are necessary for a believer to pray with Allah. This supplication can bring out various physical and mental health advantages to the believer. They can be jotted down as:

There are several versions of this sleeping dua in Islam. Several people recite and go on with the several Wazifas and several dua’s. Most people consider reciting the 4 Quls before sleeping. While several prefer reciting the Ayat ul Kursi before sleeping as it is also high in virtues. There are many such specific Wazifas for reciting and following the dua before sleeping but it is recommended to recite the most authentic versions of Surahs & Dua’s as much as an individual can because they all are high in virtues and possess a great number of spiritual advantages for the reciters. 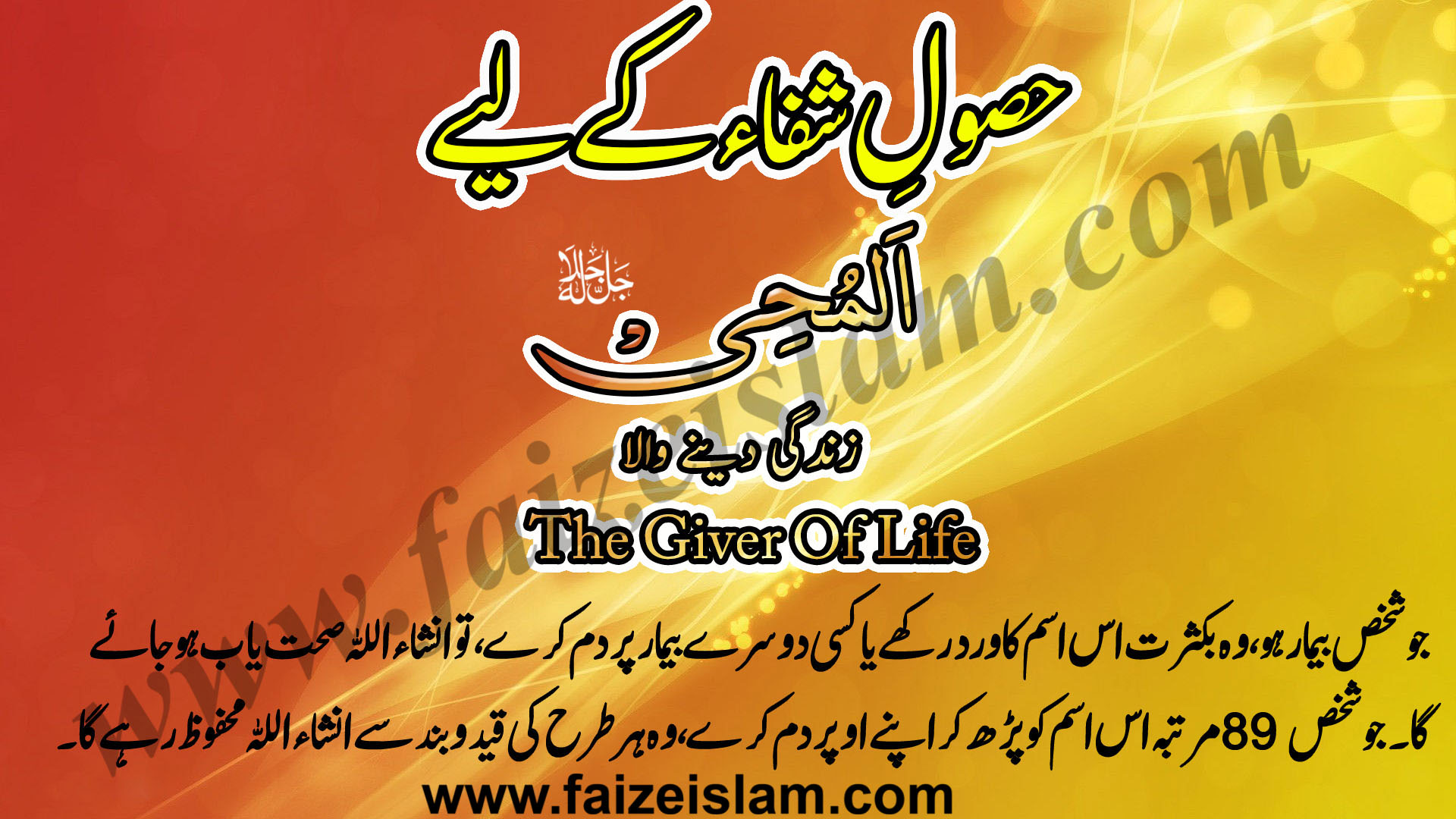 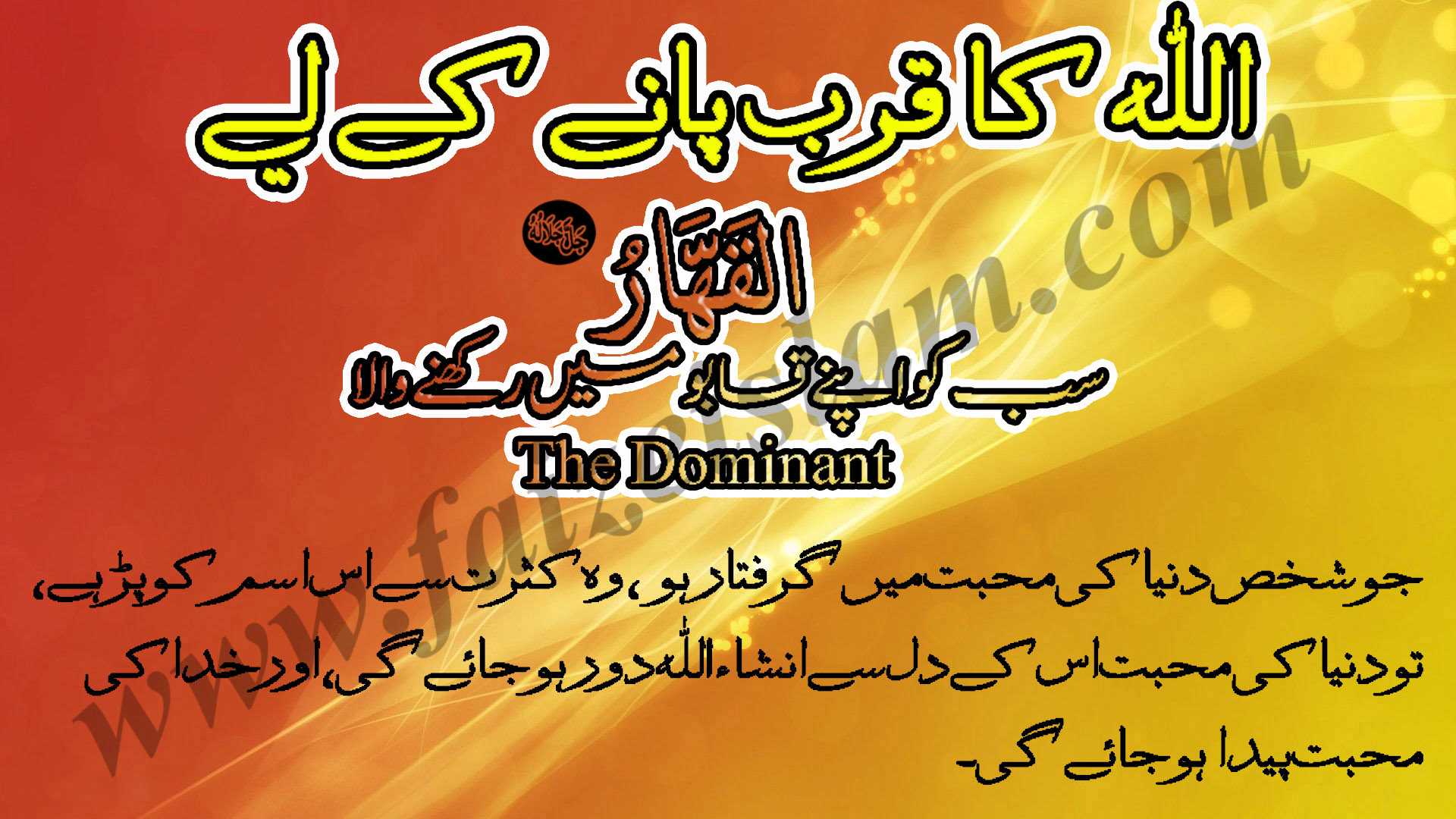 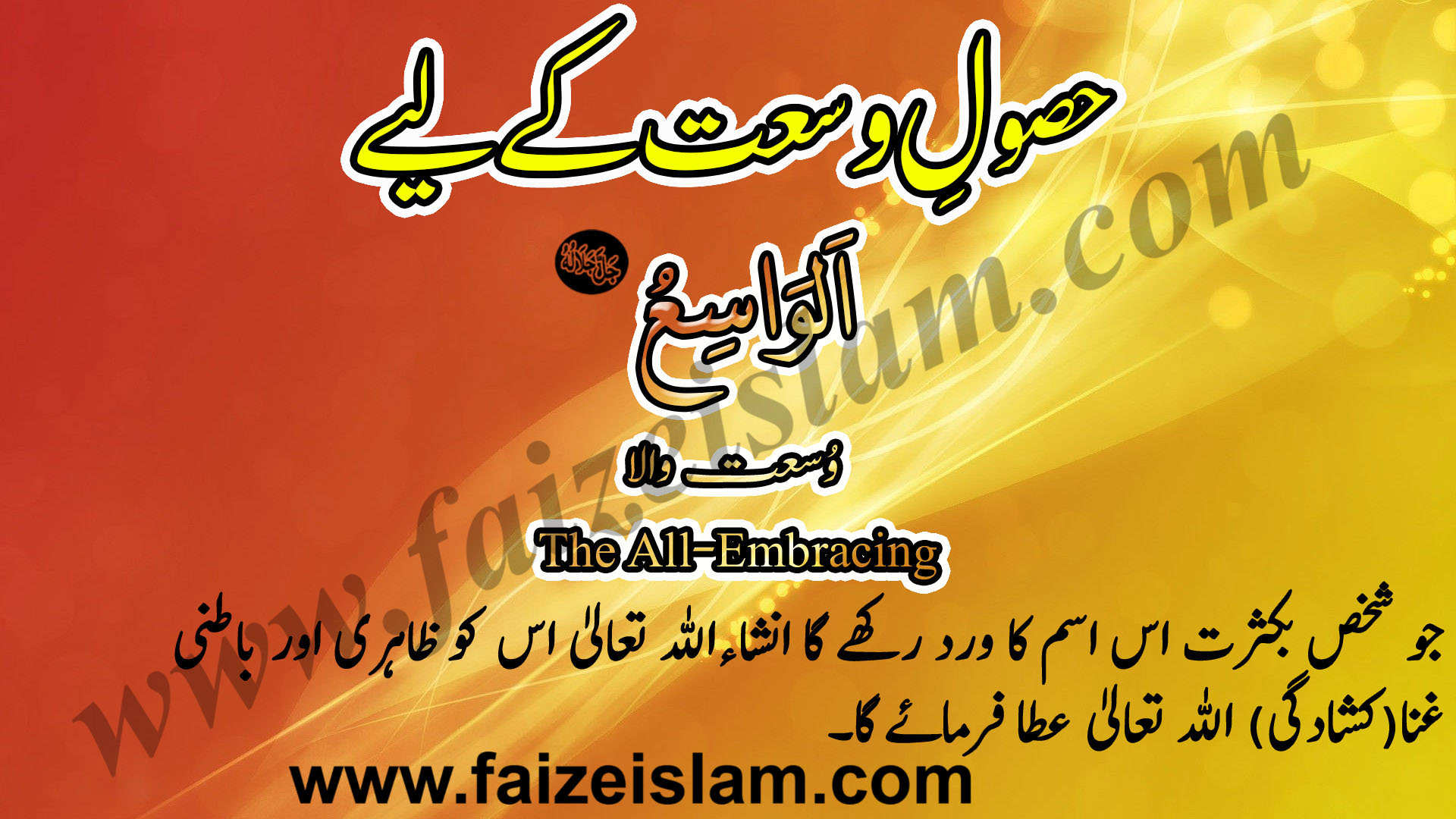 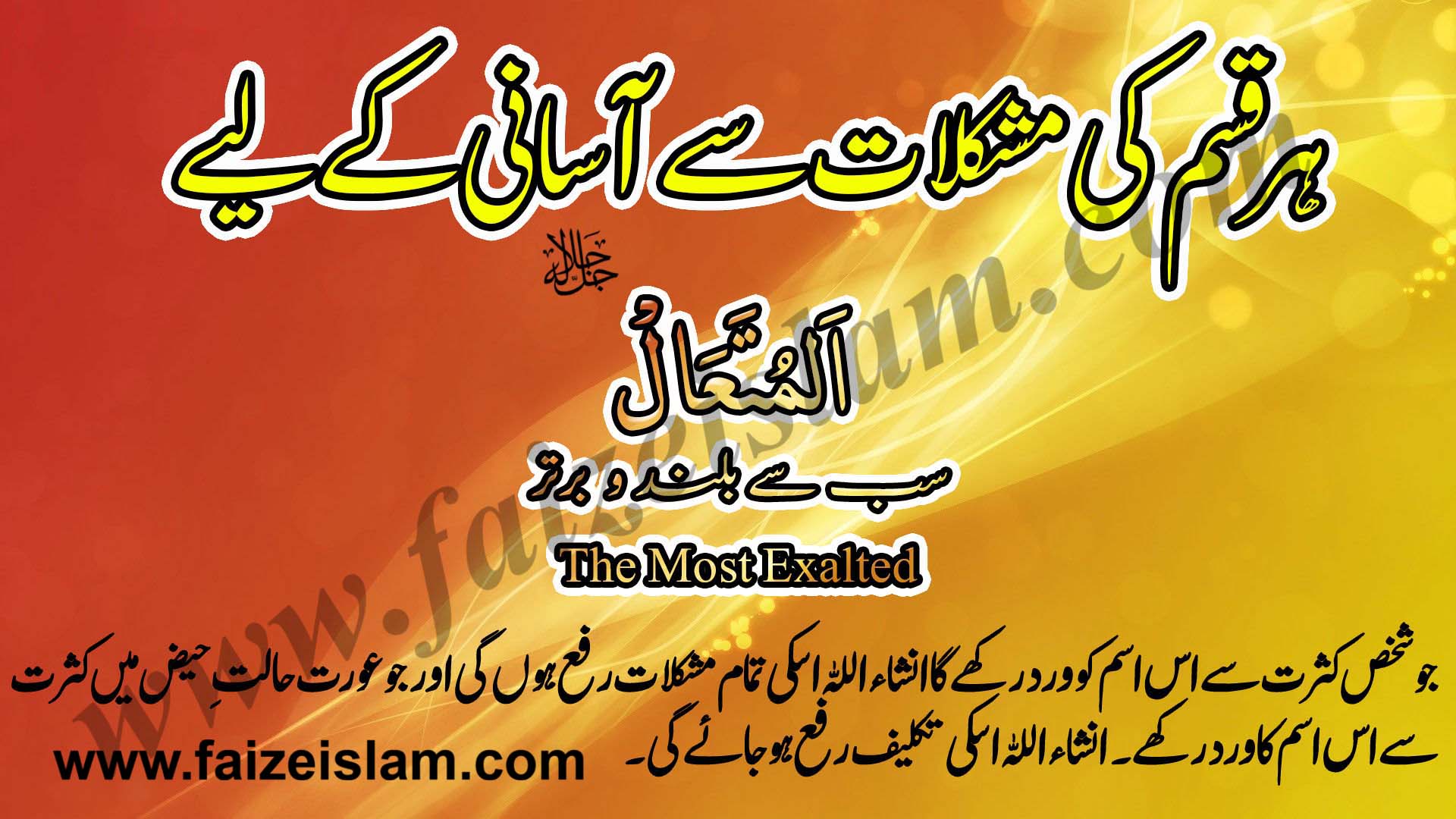 Wazifa for Problems – Powerful Dua for all Problems