What Is Ayatul Kursi:

The literal meaning of the word “Ayatul Kursi” is “Throne of Allah.” In Quran, Ayatul Kursi is the 255th verse from Surah Al Baqarah. It has been placed in the 3rd Para (تِلْكَ الرُّسُلُ) of the Holy Quran. It is also termed the “Throne Verse.” Following it & reciting it daily basis is the core principle of every Muslim.

The translation of Ayatul Kursi in English is as follows:

In the Name of the God, the All-Merciful, the Most Pitying.

Allah! There is no God worthy of worship except Him, the Immortal, All-Assisting. Neither drowsiness nor sleep overtakes Him. He owns whatever is in the heavens and whatever is on the earth. Who could negotiate with Him without His permission? He knows what is forth of them and what is beyond them, but no one can grasp any of His knowledge—except what He wills to reveal. His ultimate seat encloses all the heavens and the earth, and the preservation and care of both do not tire Him. For He is the Highest, the Greatest.

Importance of Ayatul Kursi In Light Of Quran:

The importance of Ayat ul Kursi can be marked by the following Quranic verse. Allah narrated to Prophet Musa (A.S) that:

“If one recites it after every prayer, the Almighty will make his heart a grateful one (Shakireen), will give him a reward of the prophets, and his actions will be like those of the truthful (Siddiqeen).”

Importance of Ayatul Kursi In Light Of Hadiths:

The importance of Ayat ul Kursi can be marked by the following Hadiths:

“Anybody who recites the ‘verse of the Throne’ (Ayatul Kursi) after each & every prescribed Salah, there will be nothing standing in between him and his entry into Paradise but only death.” al-Mu’jam al-Kabīr 7406

Benefits Of The Ayatul Kursi :

There are many benefits of the Throne Verse it plays a major role in our daily lives, from safeguarding oneself to making one enter the Jannah the Ayatul Kursi is beneficent. The Ayatul Kursi benefits are following:

After the Ayatul Kursi benefits, the importance of Ayatul Kursi is mentioned in the Holy Quran and Hadiths which can be summarized as:

Question1: How many verses in Ayat ul kursi?

Answer: Ayatul Kursi is comprised of a single verse

Question 2: What is the meaning of Ayat ul Kursi?

Answer: The meaning of Ayatul Kursi is “The Throne”

Question 3: What is special about Ayatul Kursi?

Answer: According to Quran & Hadiths this verse is regarded as the most powerful verse of the Quran

Answer: It is both a Dua for protection & a Surah to recite

Question 5: Do it protects us from evil eyes?

Answer: Yes it is the best verse to seek protection

Question 6: How many names of Allah are contained in Ayat ul Kursi?

Question 7: Which name of Allah mentioned in Throne Verse can you use in times of desperation?

Question 7: Which name of Allah mentioned in Throne Verse can you use in times of desperation?

Question 8: What is one of the virtues of Ayatul Kursi?

Answer: Nothing can stop you from entering Jannah except death

To sum up, the Ayatul Kursi plays a vital role in the life of a believer, and tying knots with it is the ultimate sign of a true believer. It brings peace to our hearts and satisfies our inner soul. The Ayatul Kursi benefits are immeasurable as it is considered the chief verse of the Holy Quran. So if one wants to rank himself higher in Duniya & Akhirah then acquiring Ayatul Kursi must be his core belief. 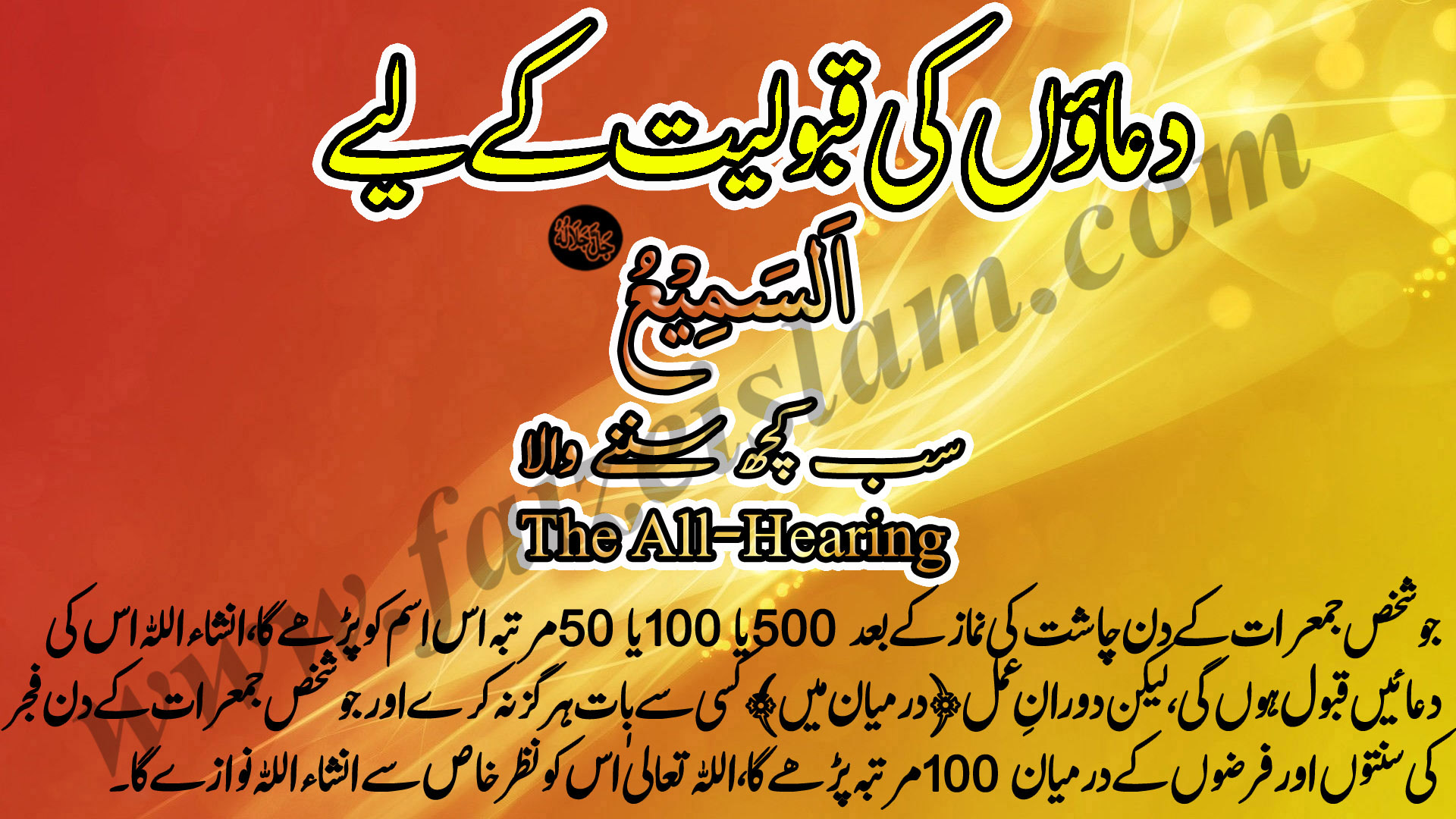 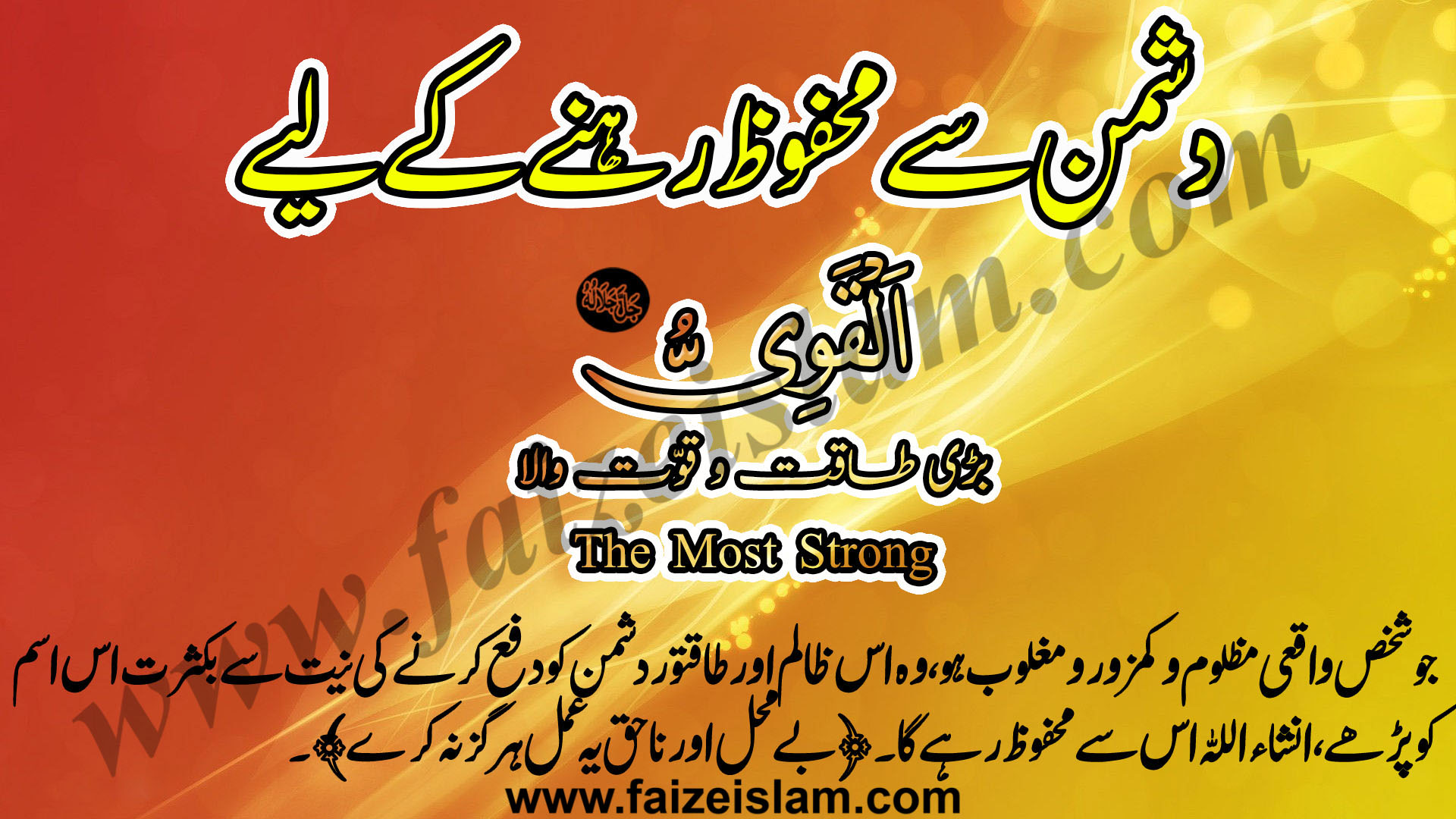 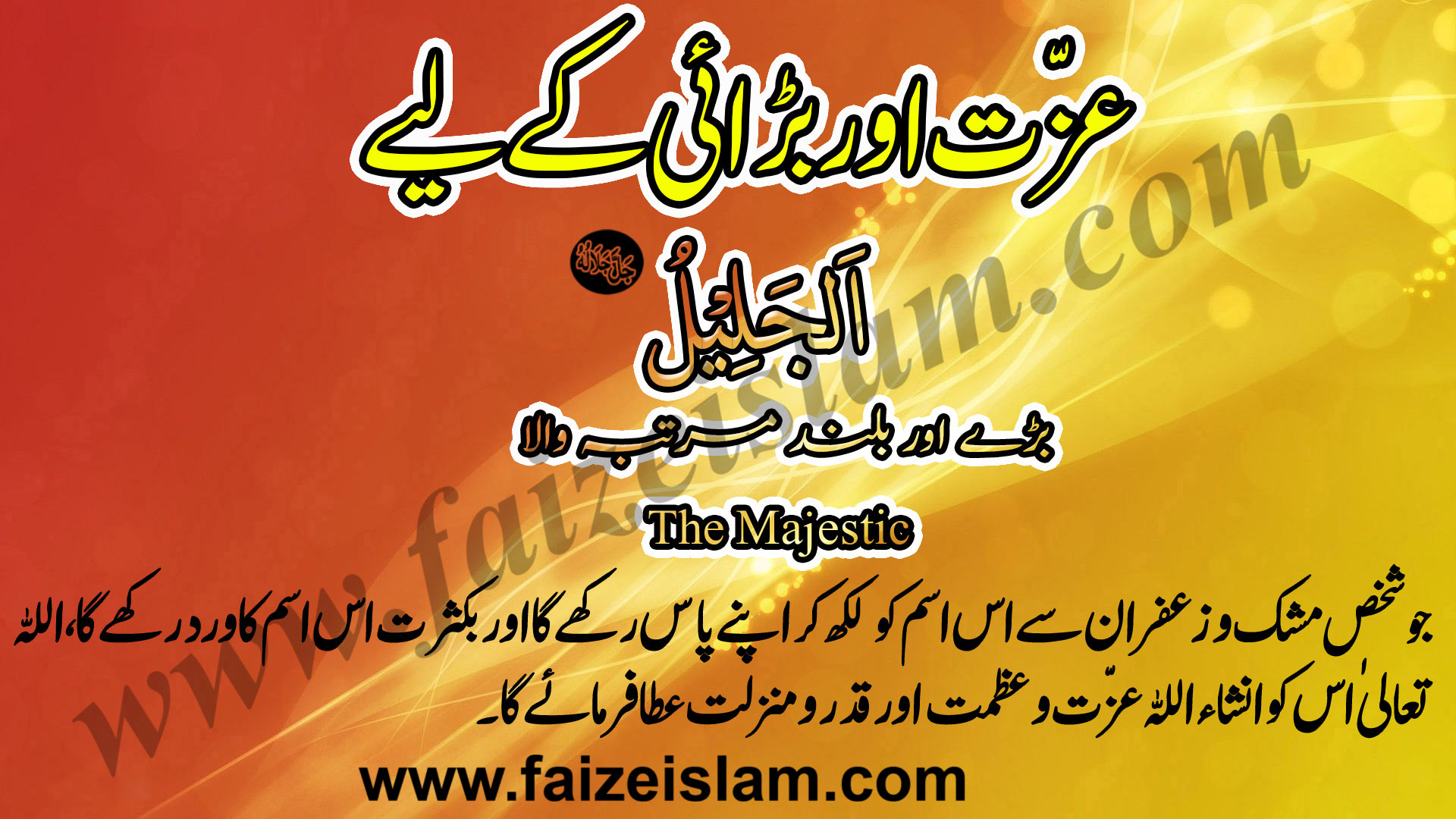 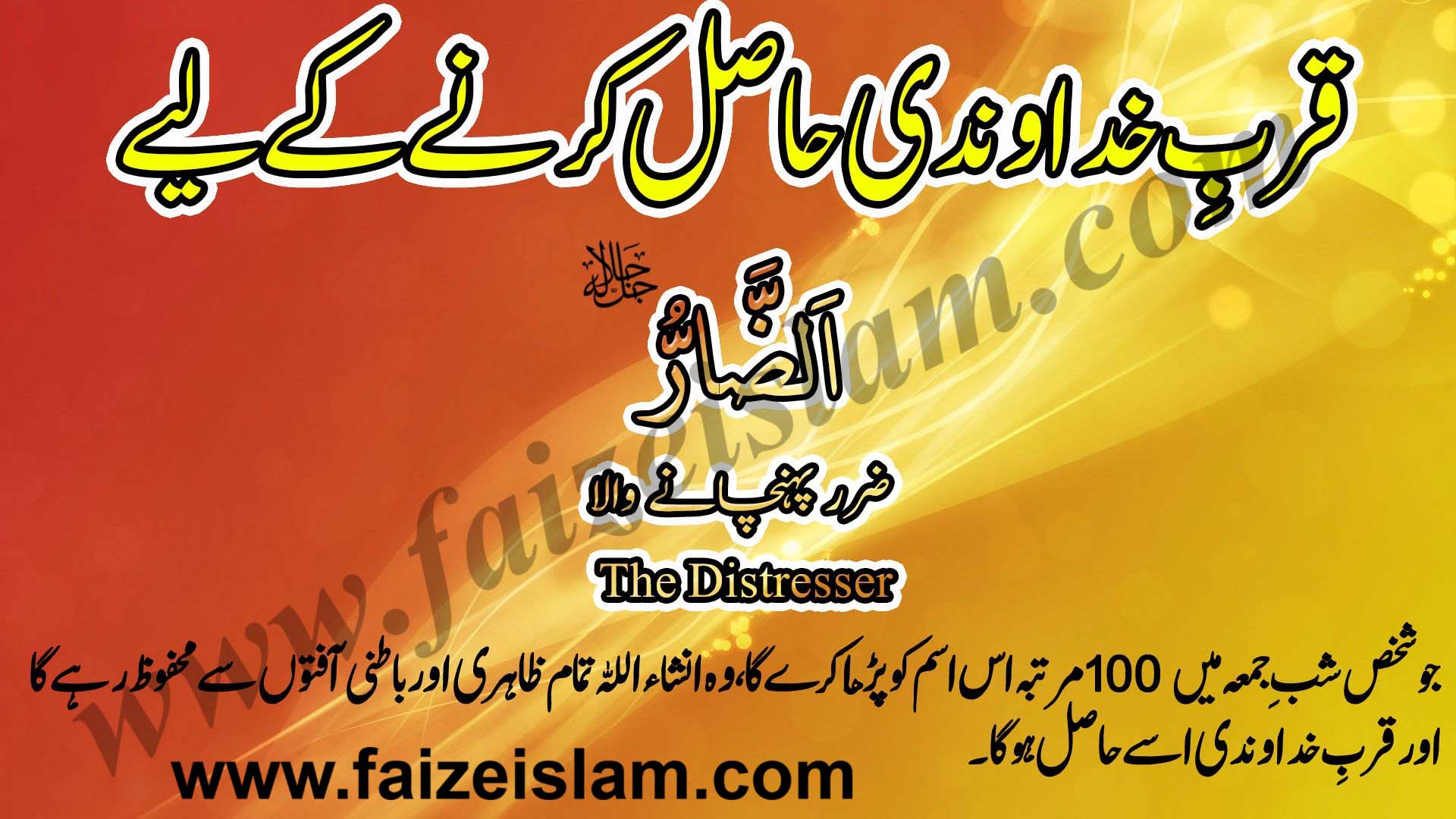