When a Muslim intentionally does not eat and drink anything from sunrise to sunset is called Roza or Fasting. The Ramadan Fasting is mandatory for every Muslim as Allah says in the Quran

“O you who have believed, decreed upon you is fasting as it was decreed upon those before you that you may become righteous.” (Al Baqarah 183) 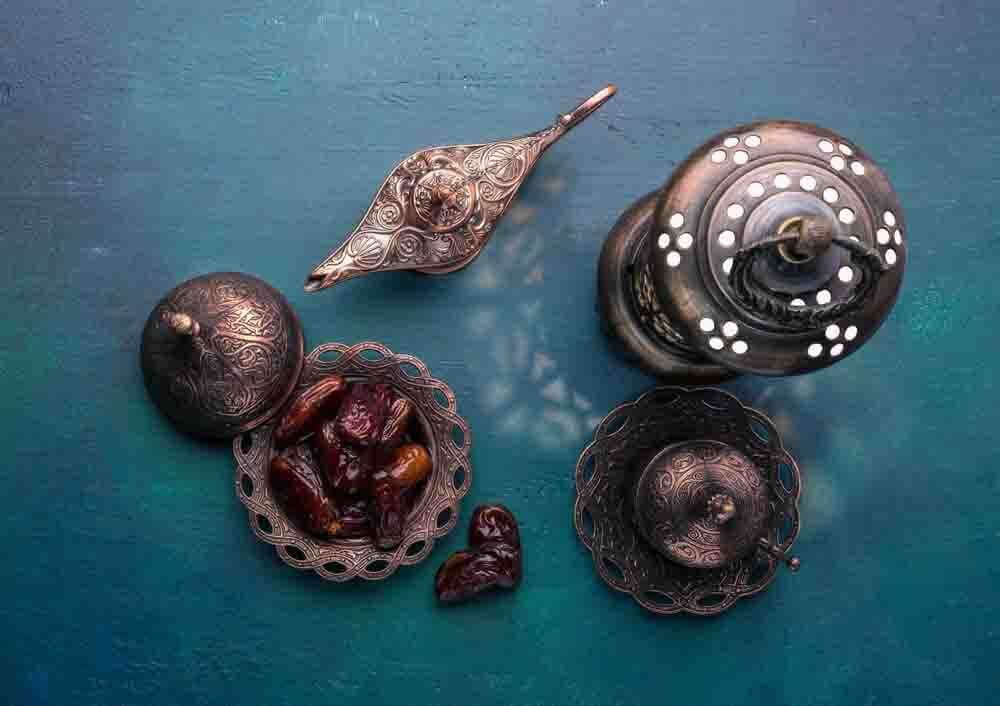 Virtues of Ramadan Fasting in Hadith

“Abu Huraira narrated Holy Prophet Muhammad (Peace Be Upon Him): Allah, the Majestic, and the Exalted said: Every act of the son of Adam is for him except fasting. It is done for My sake, and I will give a reward for it. By Allah in Whose Hand is the life of Muhammad, the breath of the observer of fast is sweeter to Allah than the fragrance of musk.” (Book 6, Number 2464)

Abu Sa’id al Khudri (R.A) narrated Allah’s Messenger (PEACE BE UPON HIM): “Every servant of Allah who observes fast for a day in the way of Allah, Allah would remove, because of this day, his face farther from the Fire (of Hell) to the extent of seventy years’ distance.” (Book 6, Number 2570)

What is the timing of Fasting?

The timing of fasting is from sunrise (Fajr) to sunset (Maghrib) as stated in The Holy Quran:

“And eat and drink until the white thread of dawn becomes distinct to you from the black thread [of night]. Then complete the fast until the sunset.” (Al Baqarah 187)

The Timing of fasting in Hadith:

Hazrat Umar (R.A) narrated Allah’s Messenger (Peace Be Upon Him): “When the night approaches and the day retreats and the sun sinks down, then the observer of the fast should break it.” (Book 6, Number 2421) 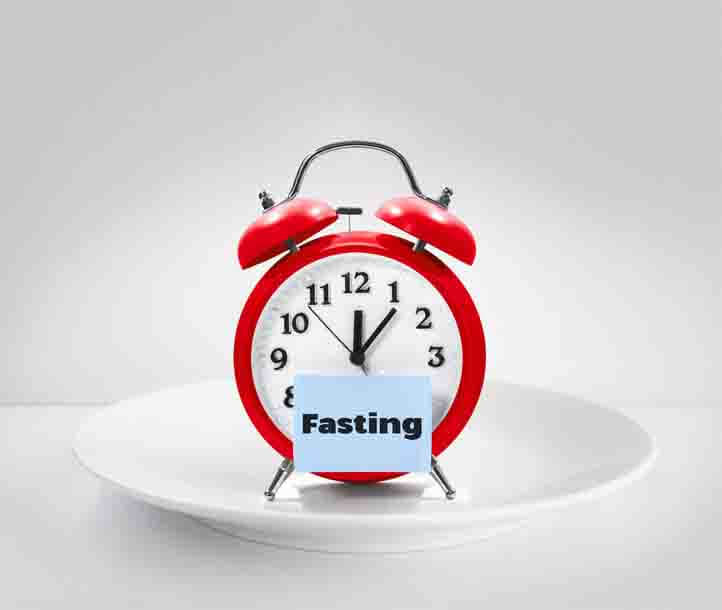 The meal before dawn is called Suhoor.

The meal after sunset is called Iftaar.

A: Yes it breaks fast even if you don’t swallow it.

A: No it doesn’t break fast but It is only permissible for those who need Injections or Drips for being well, such as Insulin for sugar patients.

Q:3 Does putting drops in eye and nose break fast?

A: Yes, because of the taste of drops feels in the throat.

A: No, because there is no way between ear and stomach.

A: There are three conditions of vomiting that break fast,

i) If the vomiting is intentional.

ii) If the vomiting is mouth full.

iii) If the person remembers that he/she has been fasting.

Q8: Does eating and drinking while forgetting that you have been fasting break fast?

A: No, The Holy Prophet (Peace Be Upon Him) said:

” If anyone forgets that he is fasting and eats or drinks he should complete his fast, for it is only Allah Who has fed him and given him drink.” (Book 6, Number 2575)

Who is excused from Ramadan fasting?

Some people can skip the Ramadan Fasting, Allah says in the Quran:

“A limited number of days. So whoever among you is ill or on a journey – then an equal number of days [are to be made up]. And upon those who are able [to fast, but with hardship] – a ransom [as substitute] of feeding a poor person [each day]. And whoever volunteers excess – it is better for him. But to fast is best for you, if you only knew.” (Al Baqarah 184)

Here the ill are those who are not able to fast, Or if they fast they have the risk of losing live. A person with a simple headache or the flu should observe fast. 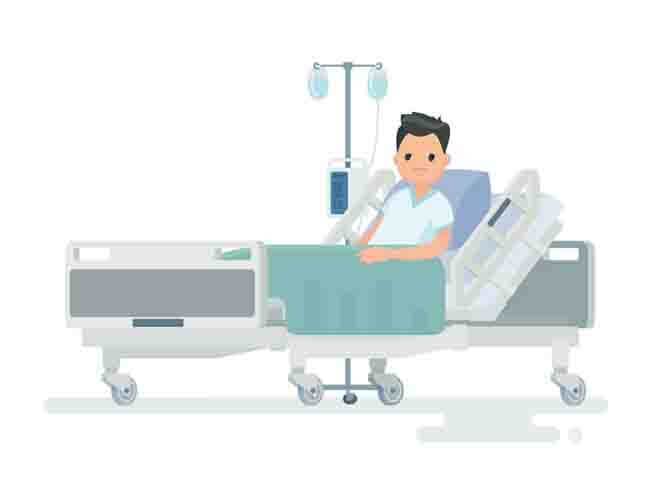 “’A’isha (R.A) reported that Hamza b. ‘Amr al-Aslami asked the Messenger of Allah (PEACE BE UPON HIM) about fasting on a journey, and he (the Holy Prophet) said: Fast if you like and break it if you like.” (Book 6, Number 2487)

Now it’s up on the traveler if he/she can fast during his travel so he/she should or he/she can complete the counting in other months.

The one who has no power to fast and if he fasts he can be stuck into a big problem regarding his health can skip Ramadan Fasting and should give Fidya stated below. 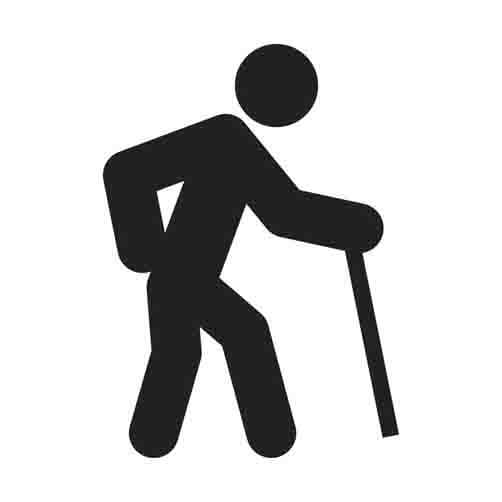 That pregnant woman whom the doctor has advised not to fast due to baby’s health and the woman who has to feed her newborn baby and might have a weakness if she fast can skip the Ramadan fasting and complete the counting in other months.

If someone breaks his/her fast by mistake then there is no atonement on him/her only Qaza will be required that is just repeating of fast in any other month.

If someone breaks his/her fast intentionally without any medical emergency then the Qaza and expiation both will be required, Qaza will be repeating of fast in any other month and the expiation will be:

1) Disimprison a slave – If he/she can’t then

If someone who has to complete his fasts after Ramadan died suddenly then what should we do, Here is a Hadith regarding this issue:

‘A’isha (R.A) reported Allah’s Messenger (Peace Be Upon Him) as saying: “If anyone dies in a state (that he had to complete) some fasts, his heir must fast on his behalf.” (Book 6, Number 2553)

If you have any question or didn’t understand something above then you can ask below, Don’t be shy in getting Islamic Knowlege 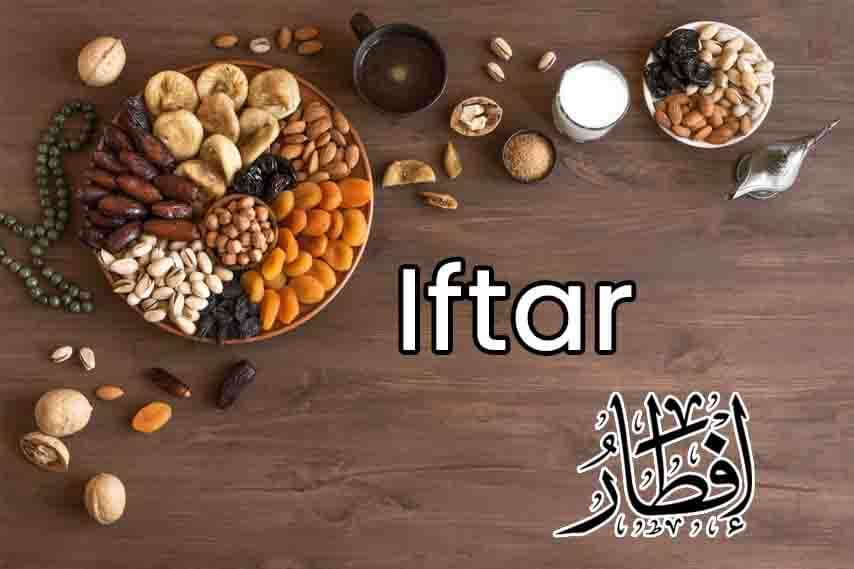 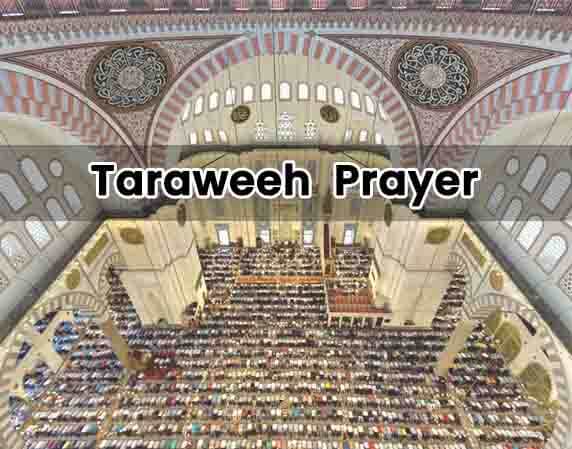 Taraweeh Prayer – How To Pray Tarawih 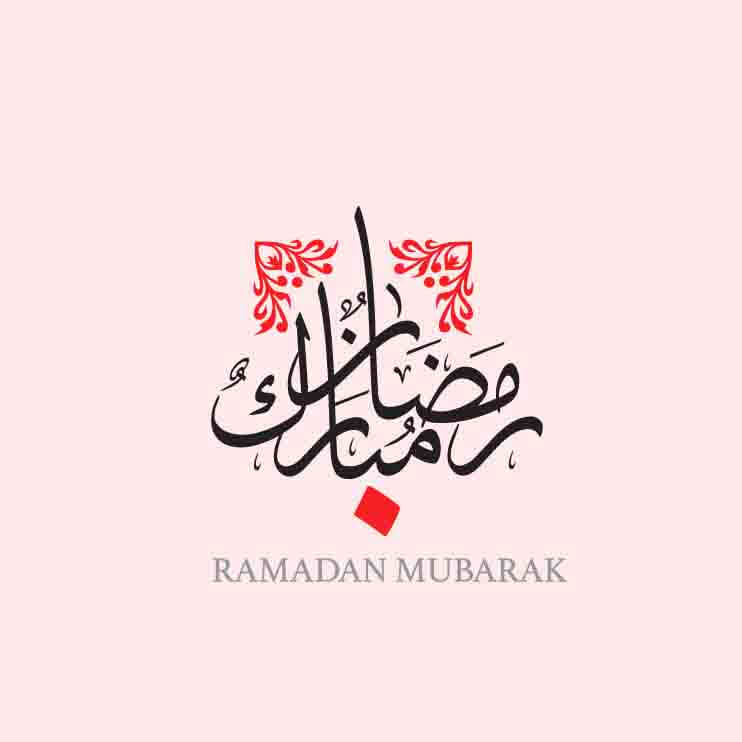 Ramadan 2020 | Ramadan Mubarak | What Is Ramadan 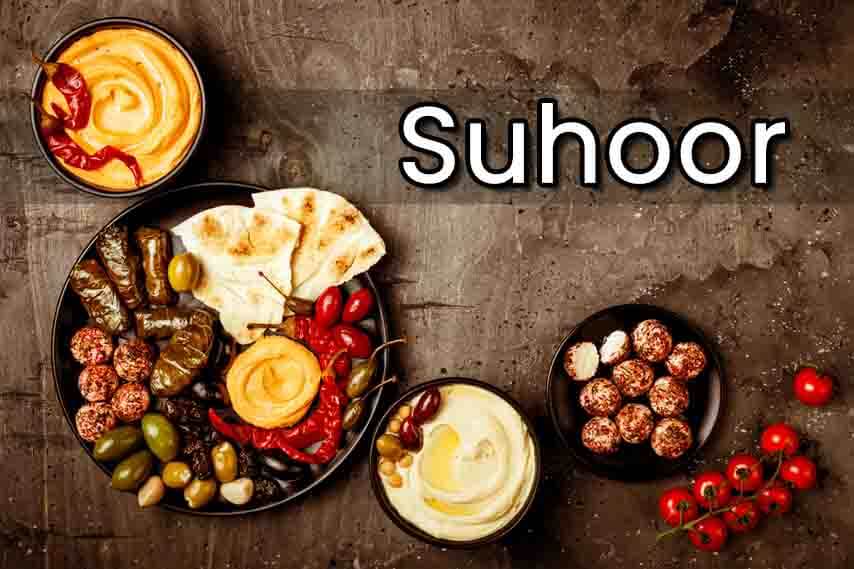