The literal meaning of the word ‘Loh’ is ‘tablet‘ or anything which heals. The Loh e Qurani comprises of total 29 letters that appear at the starting of Surahs in the Holy Quran. These are Arabic letters and they appear as prefixes at the start of Surahs. These Arabic words are also known as rumooz, meaning codes as their meanings are hidden and are only known by Allah and His prophets. It is a must for every Muslim to respect and give importance to the Loh e Qurani.

There are numerous benefits of reading and reciting the Loh e Qurani, some of them are:

The Importance Of Loh e Qurani:

The importance of this supplication is equal for all Muslims. even though no one knows the meaning of these words but these words mark importance in the life of every individual. From hanging in walls to swinging in cars, Loh e Qurani is being respected everywhere.

As Loh e Qurani is the ultimate source of blessings and is considered as the protection from sins and evil eyes so its importance is marked and respected by Muslims all over the globe.

As there are many spiritual Loh e Qurani benefits so they are used massively for hanging on the walls and are recited frequently. The major use of Loh e Qurani is in the fields of art and calligraphy. Some specialized painters and calligraphers paint these words and sell them out so that people may read and recite them in their daily life.

As described earlier that the meaning of these words is still unknown but according to some scholars these words are the name of elements that are found in the human body. Some scholars also suggest that it is the language that is used by Allah to differentiate the Arabs from their language. Many scholars also explain that these letters are the short form of some words but the authentic explanation and meaning of the Loh e Qurani is still unknown and the scholars and researchers are still trying to discover some secrets about the Loh e Qurani 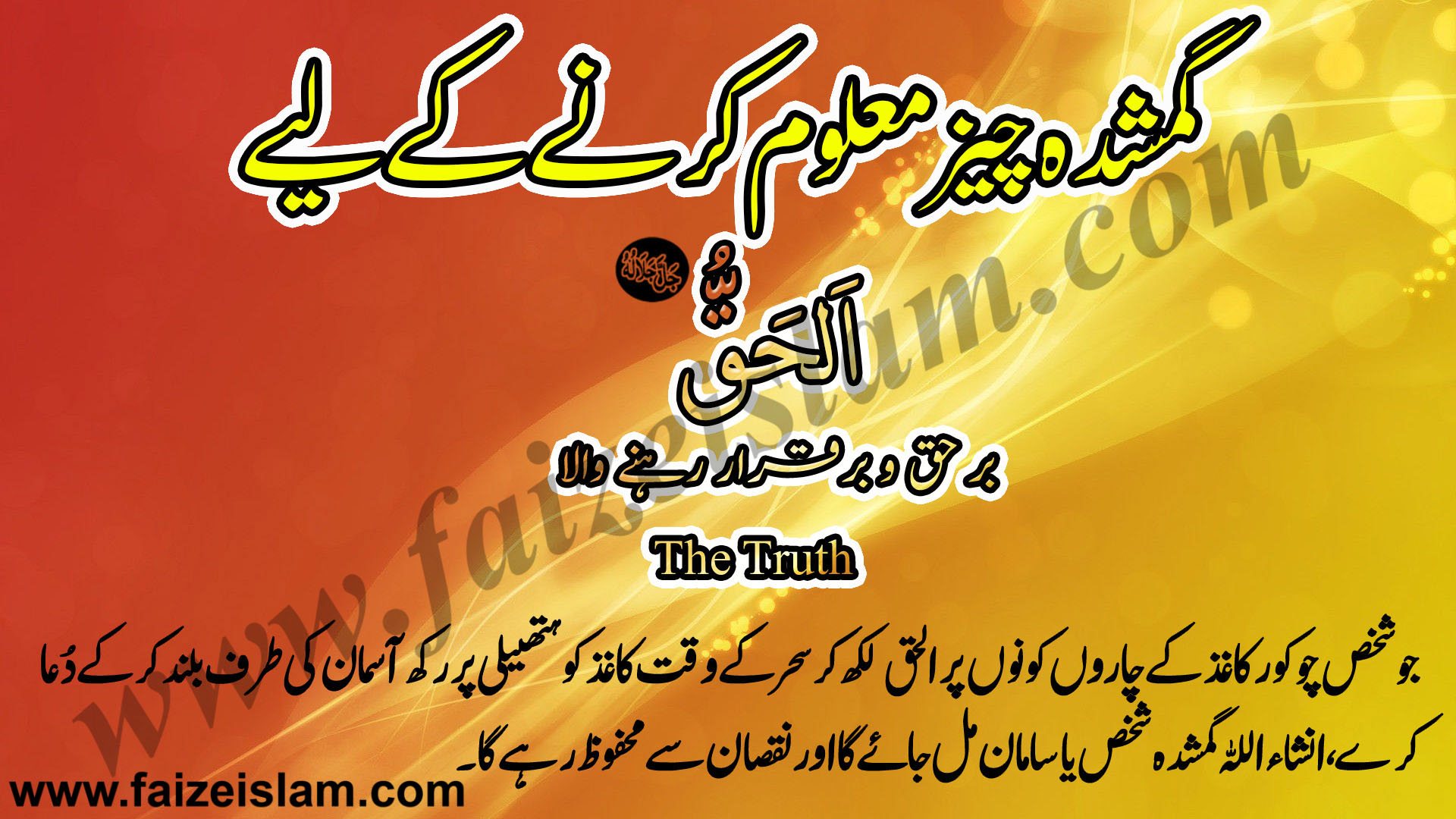 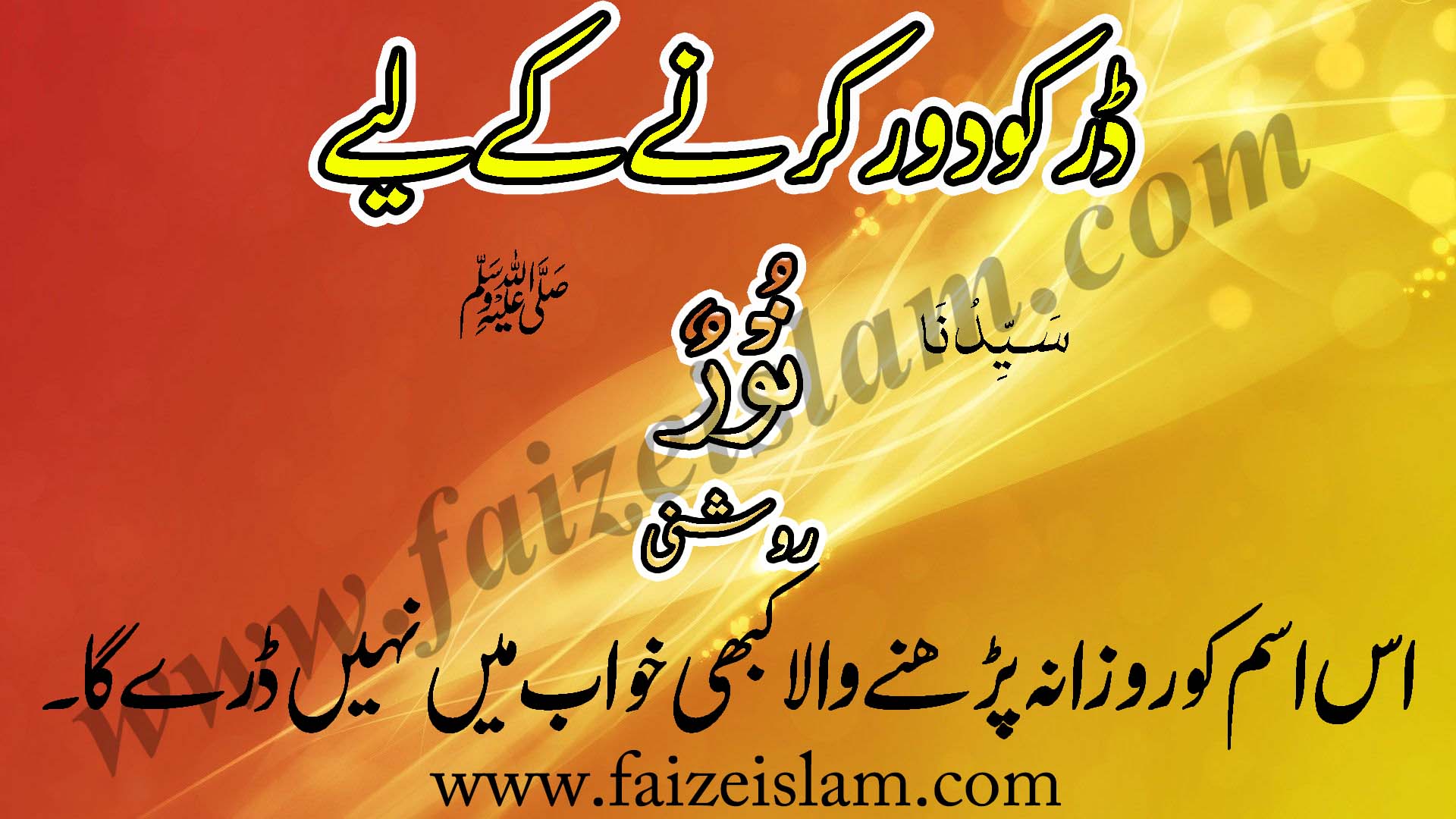 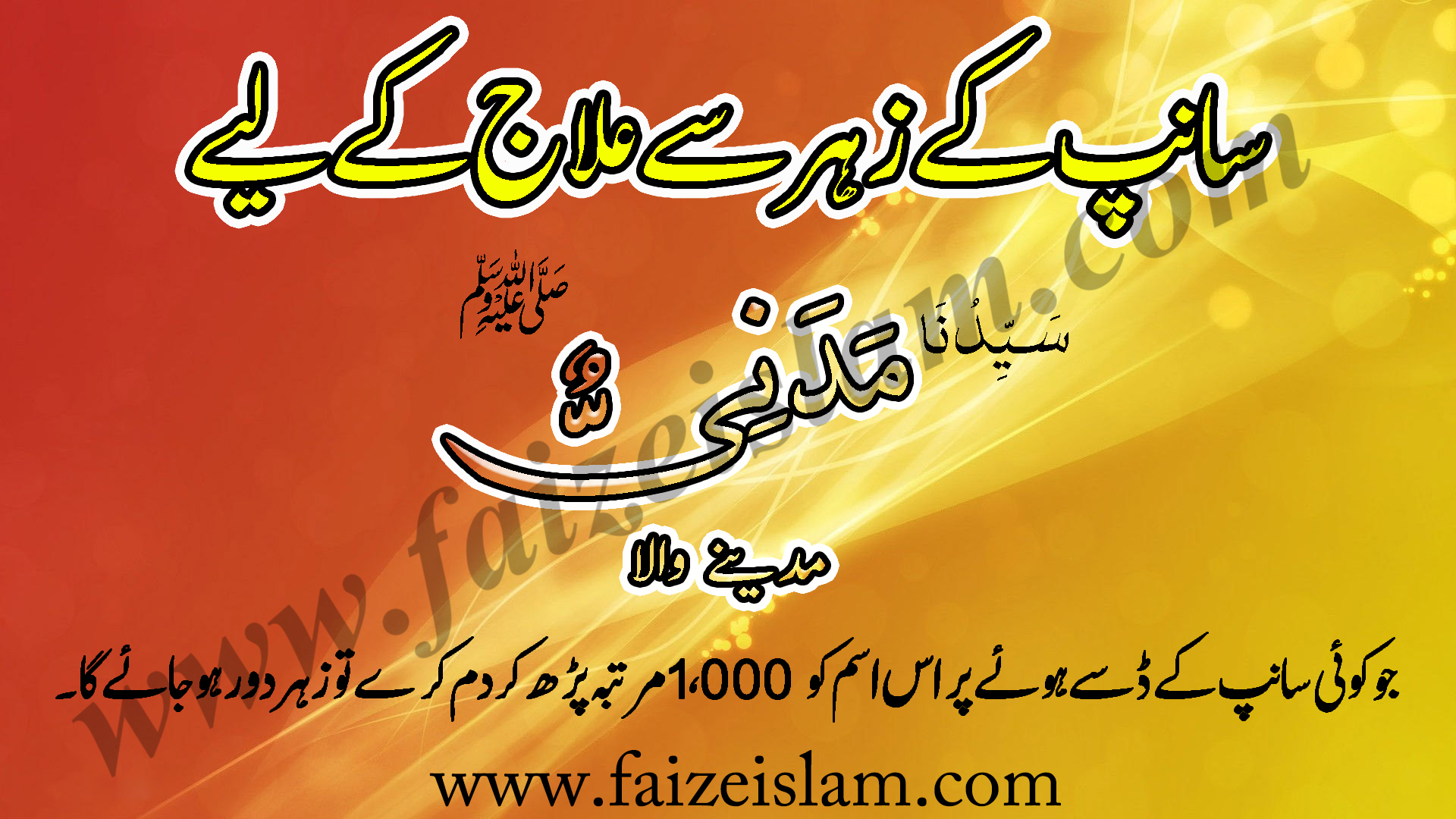 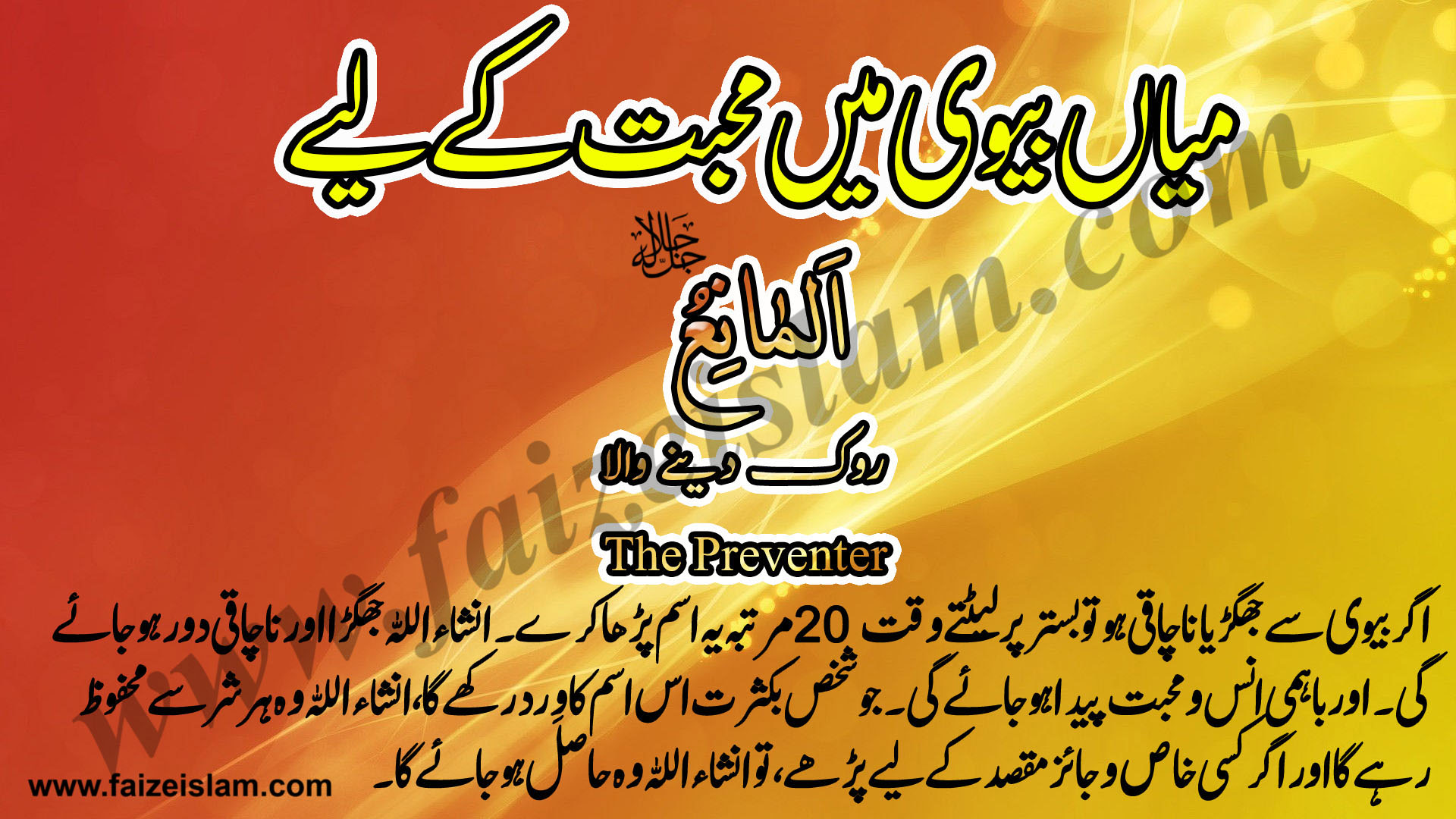