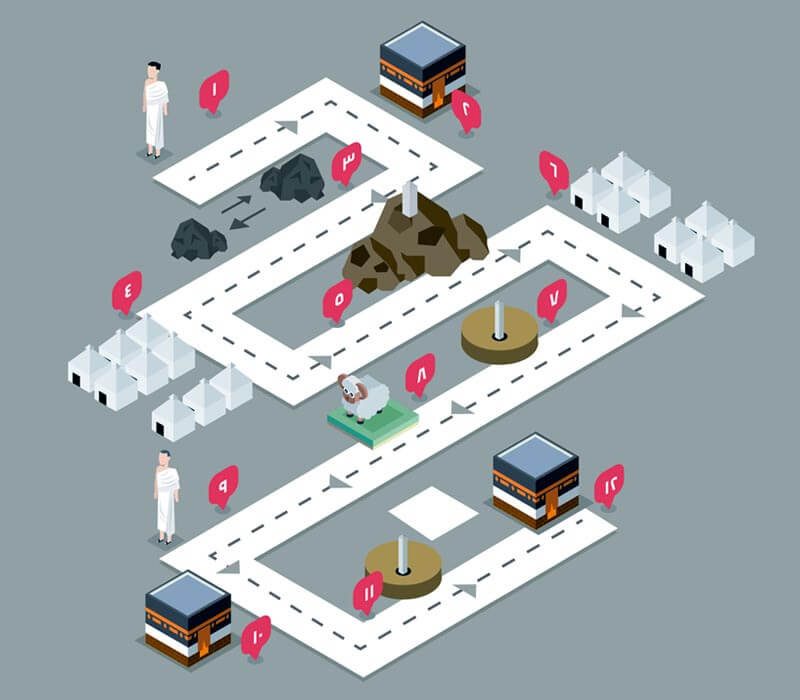 Throw Seven Stone Only at the bif Satan on 10 Zul Hijjah After the sun has risen. Then perform ritual Sacrifice. (Don’t buy the token at all) then get Halq or Taqsir done and Perform Tawaf uz Ziyarah

After the timing of zuhr has stated on 11 Zul Hijjah, First Throw the stone at the Small Satan, then the Middle Satan and finally the Big Satan. Perform Ritual Stay in Mina at Night

After The Timing of Zuhr has stated on 12 Zul Hijjah Stones are to be thrown at all the three Satans as thrown on 11 Zul Hijjah. If you dont have to perform Rami on 13 Zul Hijjah then get out of the limits of mina before the sunset. It is also Wajib for Islamic Sister to Perform Rami themselves for all 3 days. Dam Will become due in case a Wajib act is missed. If someone has not yet performed Tawaf Uz Ziyarah, He/She Should Perform it before the sunset of 12 Zul Hijjah 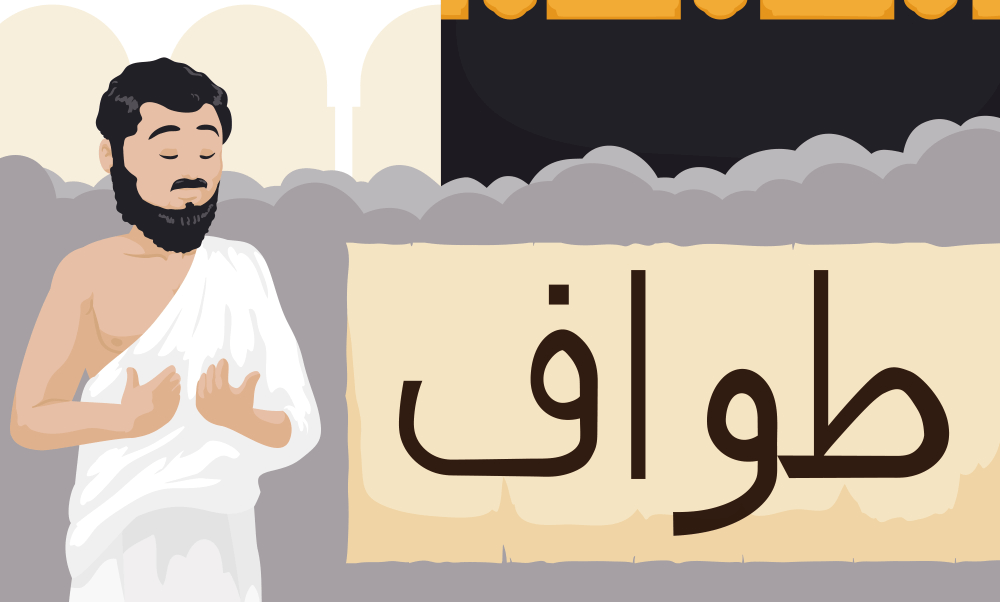 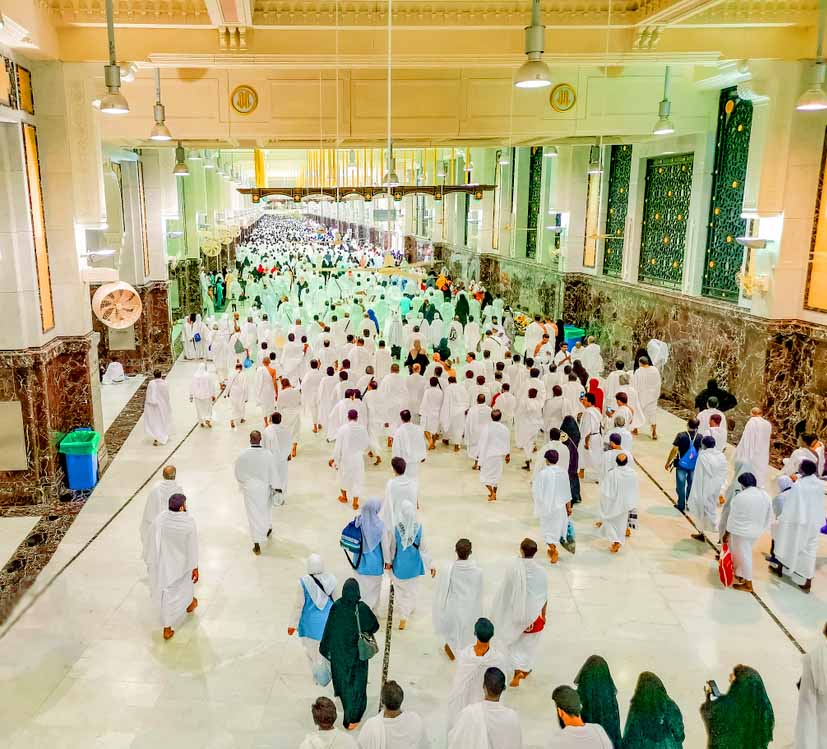 Saee in Hajj – Another Vital Part of The Hajj 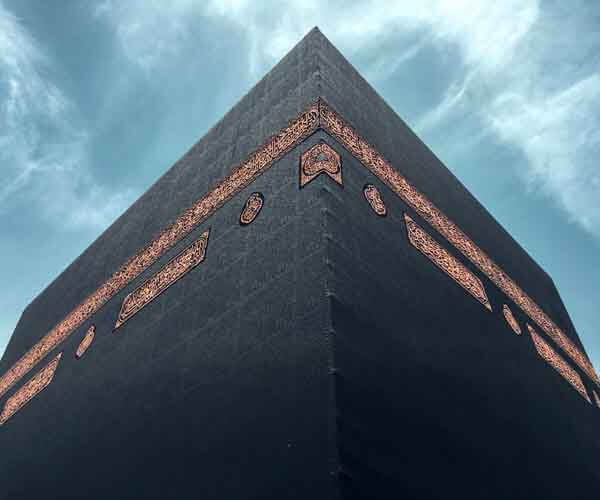 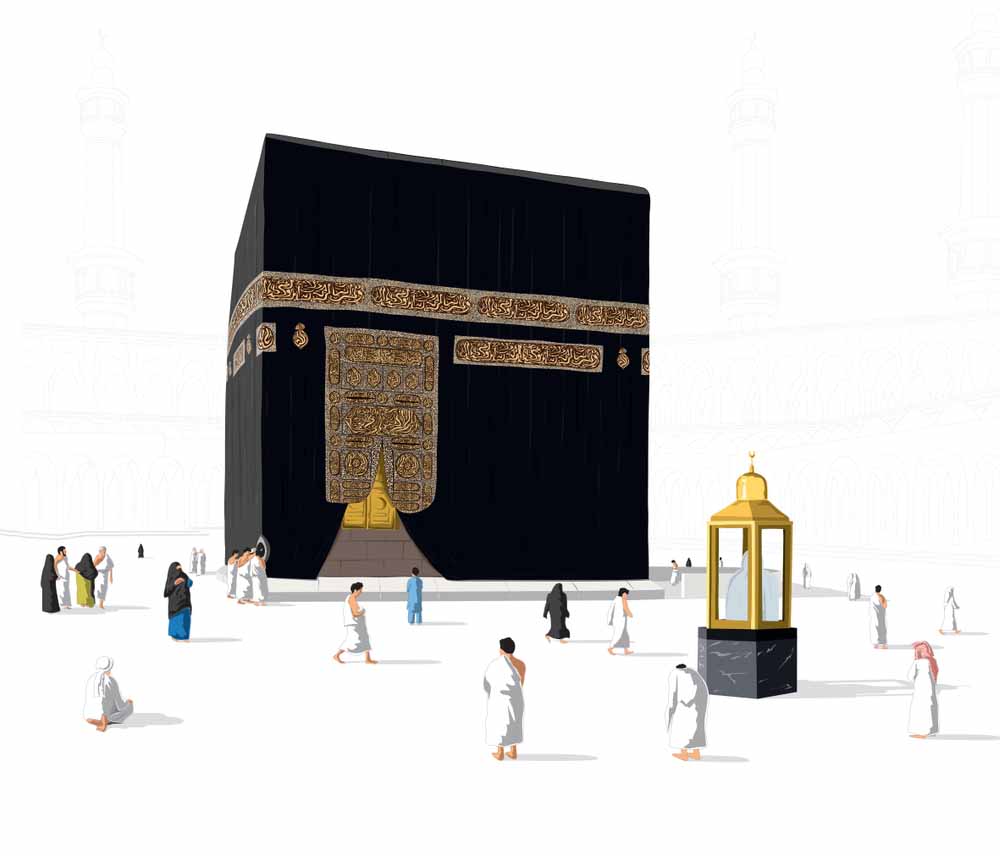