In Islam, the Darood is an invocation to Allah for sending blessing and prayers to the last messenger of Allah, Hazrat Muhammad (SAW). Deen-e-Islam consists of multiple Darood Shareefs but with the same outline and context. The most preferred and easy version of reciting Darood Shareef is the Darood Ibrahim that includes the invocations for the whole family of Hazrat Ibrahim (AS).

The Darood Tanjeena in Arabic states that:

which can be translated in English as:

“O, Allah! Bestow blessings upon Muhammad (SAW), and his Family, such blessings through which You may relieve us of all anxieties and calamities. You may satisfy all our needs. You may clean us of all evils and thanks for which You may grant us high position and high rank and status in your presence, and You may lead us to the utmost limit of our aspirations and capacity in whatever is best in this world as well as in the world. Hereafter, as you have full power over everything.”

The Urdu translation of Darood Tanjeena is as follows:

For different purposes there are different Wazifas associated with the Darood Tanjeena, they are:

Darood Tanjeena For Every Need (Hajat):

For fulfilling one’s permissible needs, one needs to experience this Wazifa step by step

This Wazifa can be implemented on any day or any time, there are no such requirements, except one needs to avoid the time of Zawal (the time of noon)

To accomplish special desires, one needs to implement this Wazifa in the following ways

This Wazifa can be implemented on any day or any time, there are no such requirements, except one needs to avoid the time of Zawal (the time of noon)

Darood Tanjeena is the best possible way of relieving stress and anxiety issues. It was firstly recited by Hazrat Muhammad (SAW) to Shaikh Musa Al Darir. Over the years versions with slight change but with the same context of Tanjeena have been released.

According to a Turkish Shaikh, Muhammad Haqqi Effendi al-Nazili it is considered better to add the prophetic family at the end of the prayer to make it more complete and swift.

The supremacy (Fazeelat) of this Darood Shareef is defined by various scholars in multiple places. Shaykh Hasan ibn Ali al-Aswani, in his exposition of Dalail al-Khayrat, mentions:

One of the gnostic highlighted its supremacy in this way:

“Anybody who recites it 500 times will attain whatever he is wishing for either profit or wealth, obviously with the will of Allah”

“One who recites Darood Tanjeena 1000 times in the mid of night for any permissible desire either of world or hereafter, his dua will be answered instantly, and his desire will be fulfilled immediately”

FAQs About The Darood Tanjeena:

Yes, it is completely authentic as it was first recited by the messenger of Allah, Hazrat Muhammad (SAW)

This was presented by Muhammad (SAW) to Shaikh Musa Al Darir. After this official presentation, different versions of Darood Tanjeena were also released

The words of Durood are not mentioned in the Holy Quran, but it was recited by Hazrat Muhammad (SAW)

Obviously no, as it does not compare anyone with Allah. Darood Tanjeena only includes blessings for prophetic family and dua for a believer himself

To sum up, Darood Tanjeena is the best source for relieving tensions, anxiety issues, and depression. A believer must attempt to recite it in his difficult phases of life to be blessed by the mercy of Allah (SWT). 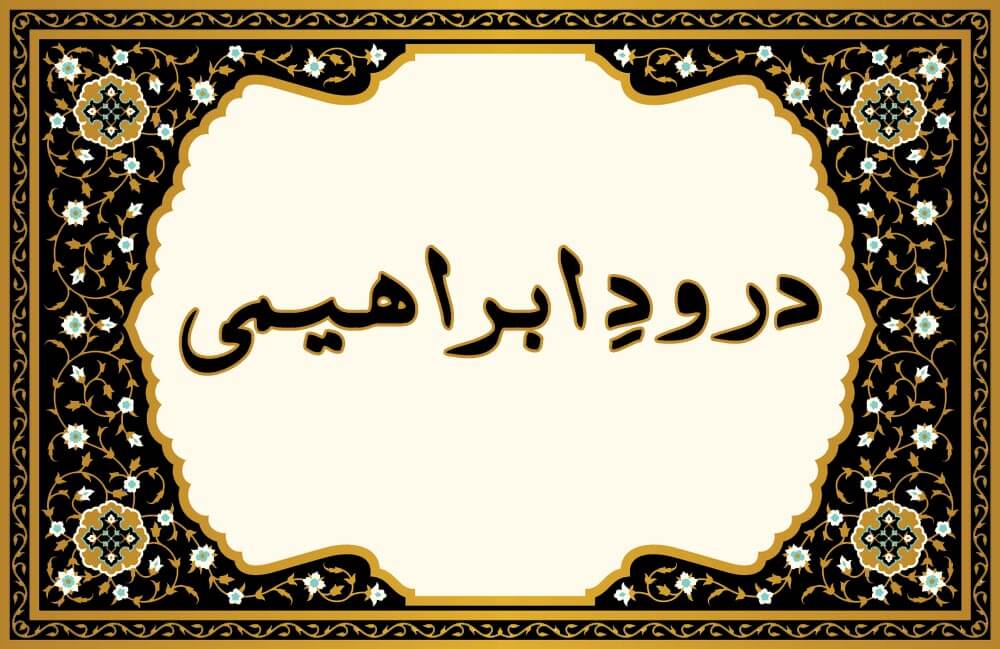